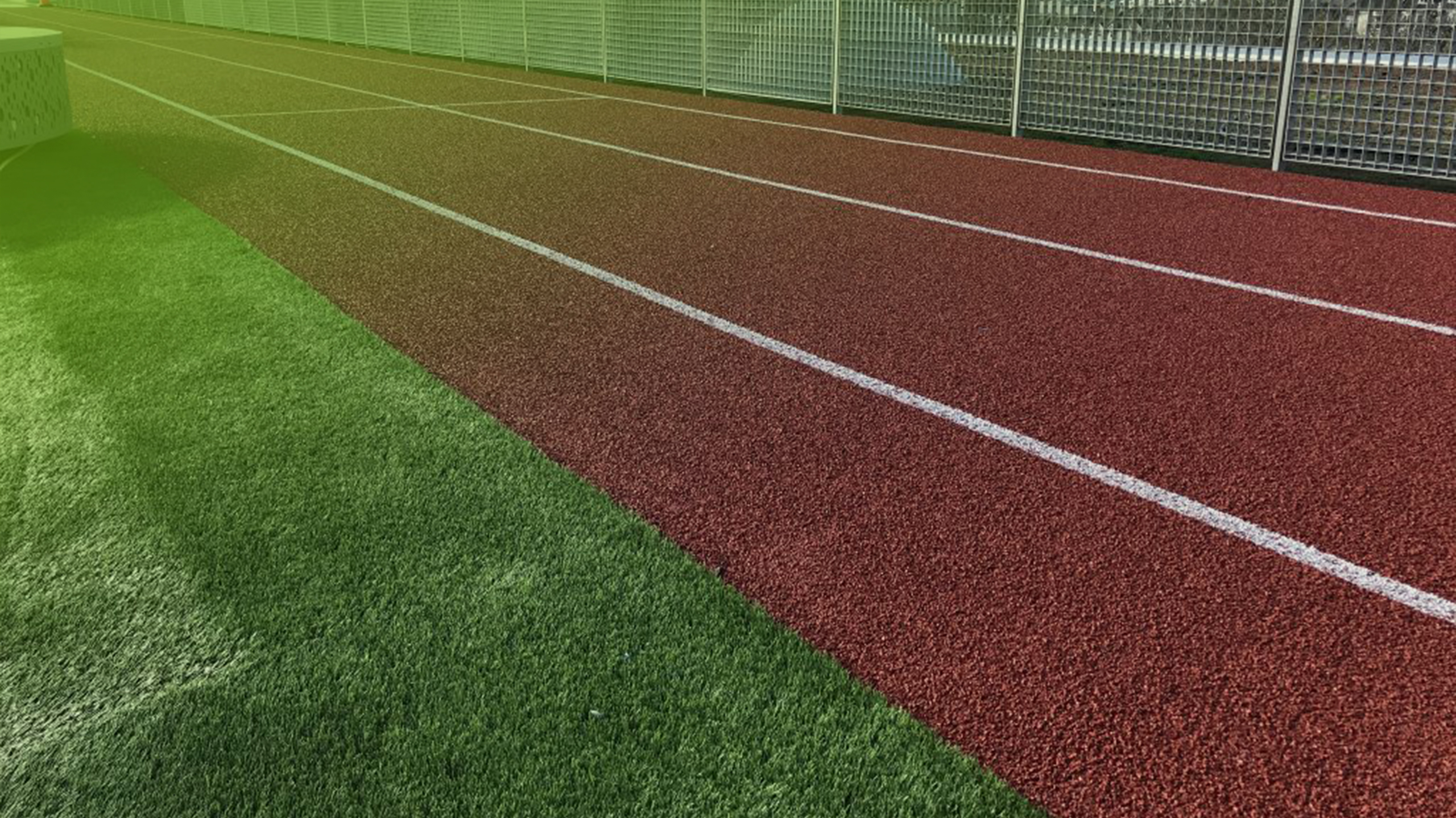 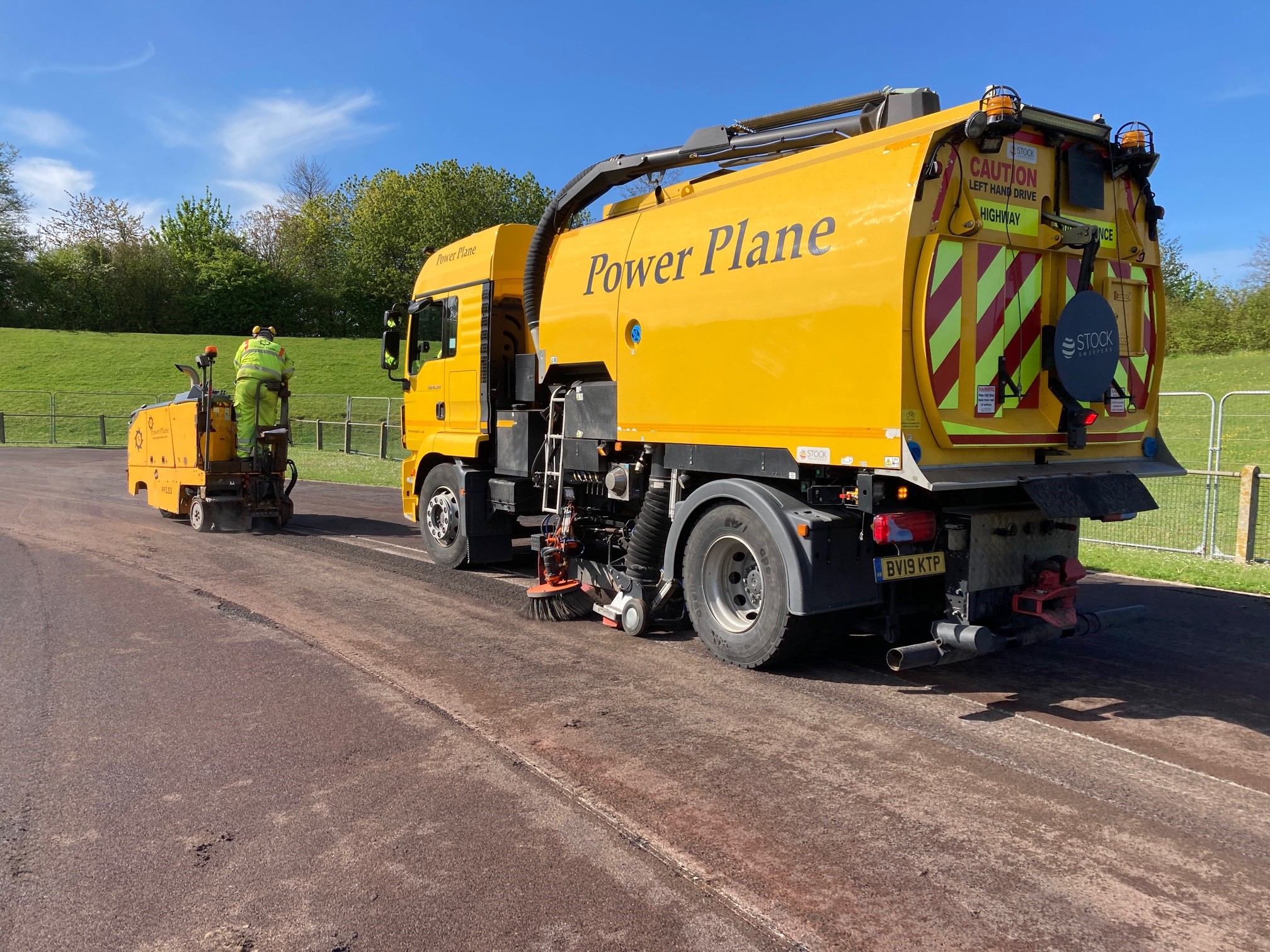 Fieldform were appointed by Test Valley Borough Council to design and project manage the full resurface of the athletics track at Charlton Sports Centre in Andover. As part of this project we have been responsible for providing the following services:

To assist with these works Fieldform have worked closely with Labosport to carry out Key Stage Inspections throughout the construction works. Following the successful appointment of Cleveland Land Services the project is progressing well and is planned for completion in early August. The opening is eagerly awaited by local clubs, schools and the wider community as it has been sorely missed during the construction phase.

This is a project close to Fieldform Director, James Coney’s heart as this is where he spends most of his free time coaching a group of sprinters and jumpers as part of the coaching team and Andover Athletics Club.

We could not recommend Richard and James enough for their project support to us here at Test Valley Borough Council as we embarked on a project to upgrade our existing athletics track facility in Charlton, Andover.

The Fieldform team were on hand from project scoping, through tender evaluations and into project delivery until final handover. Every step of the process was undoubtedly made easier, more efficient and ultimately delivered a better outcome as a result of having them with us.

We would not hesitate to work with Richard and James again in the future. 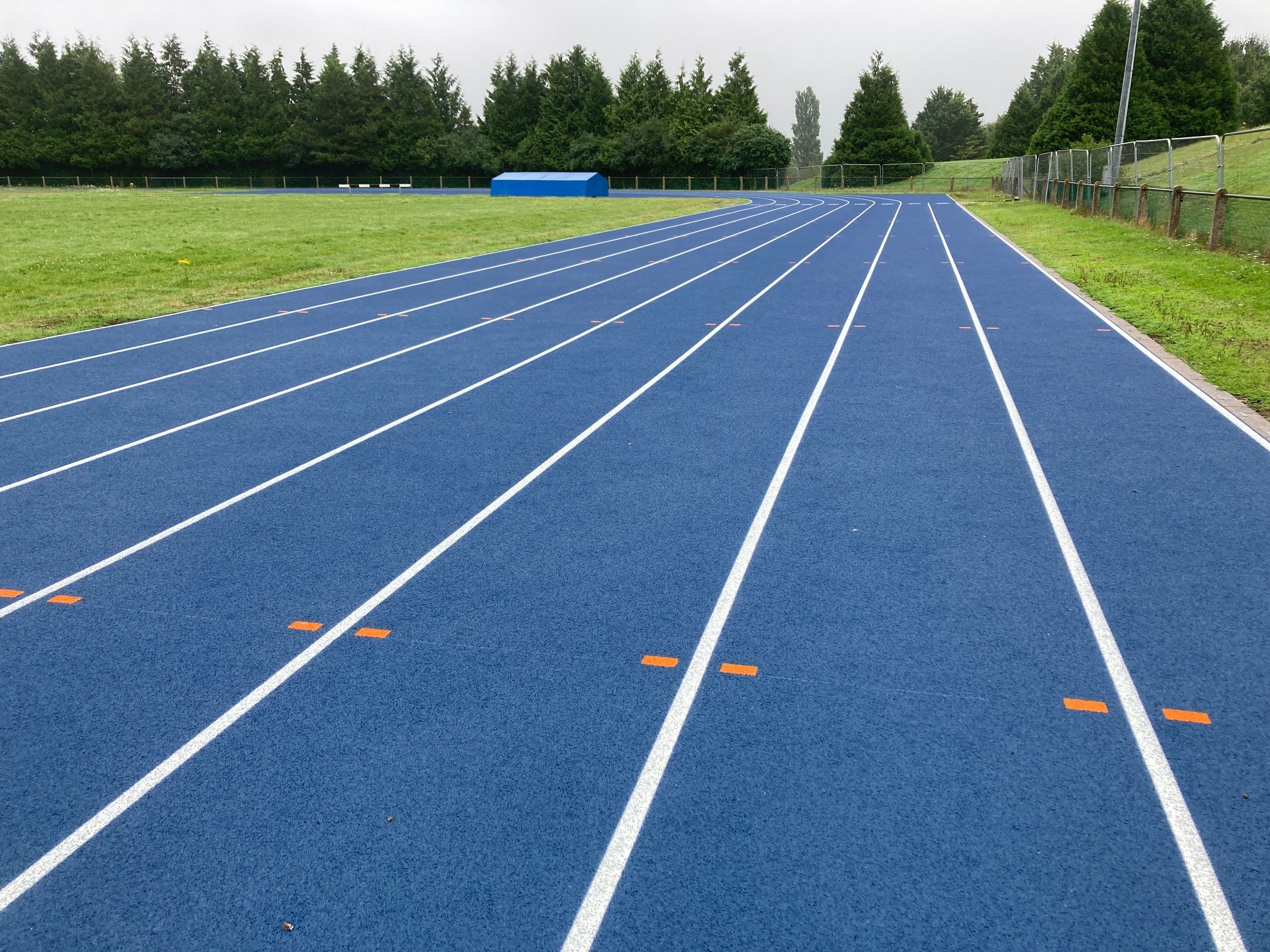 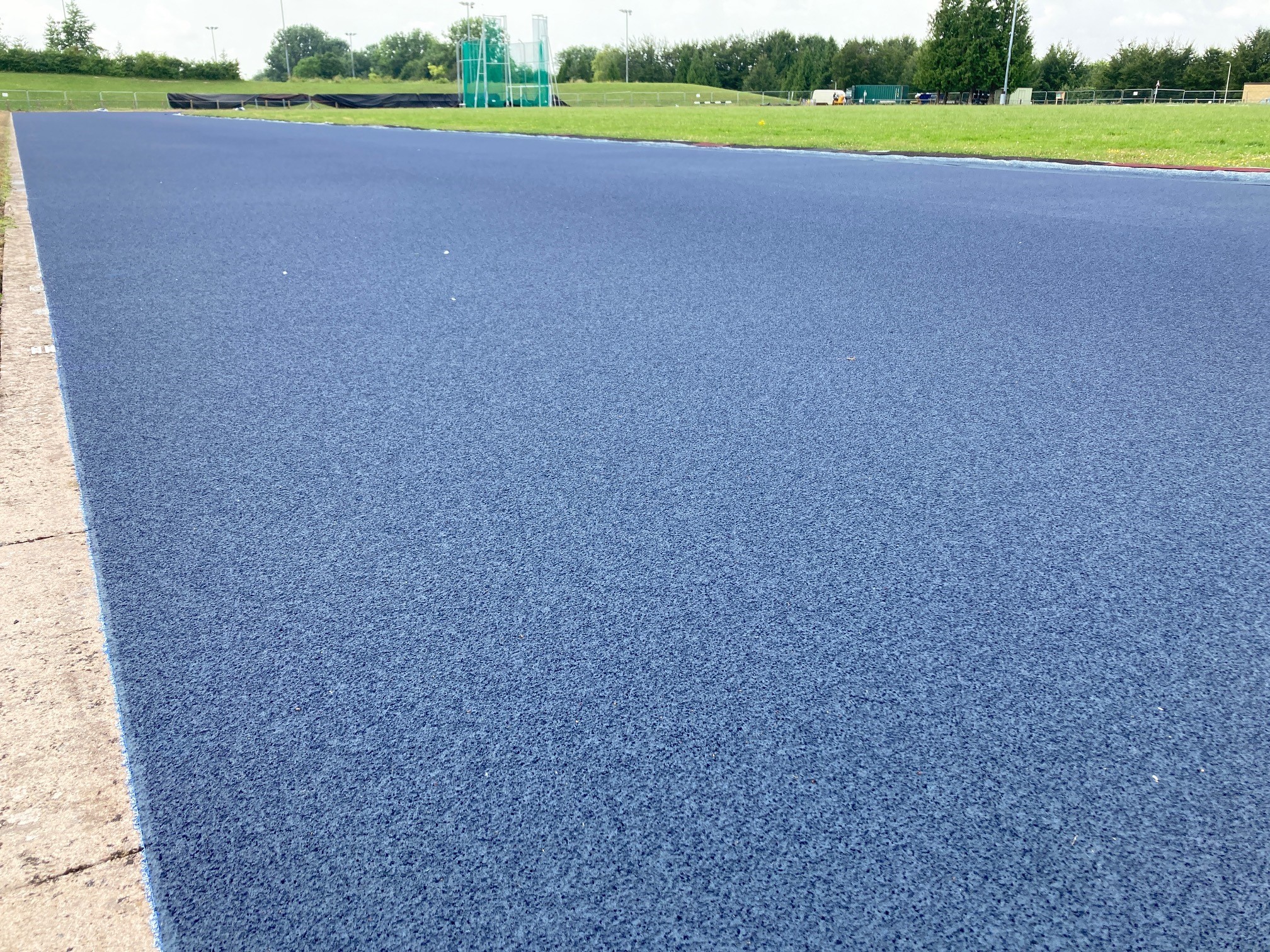 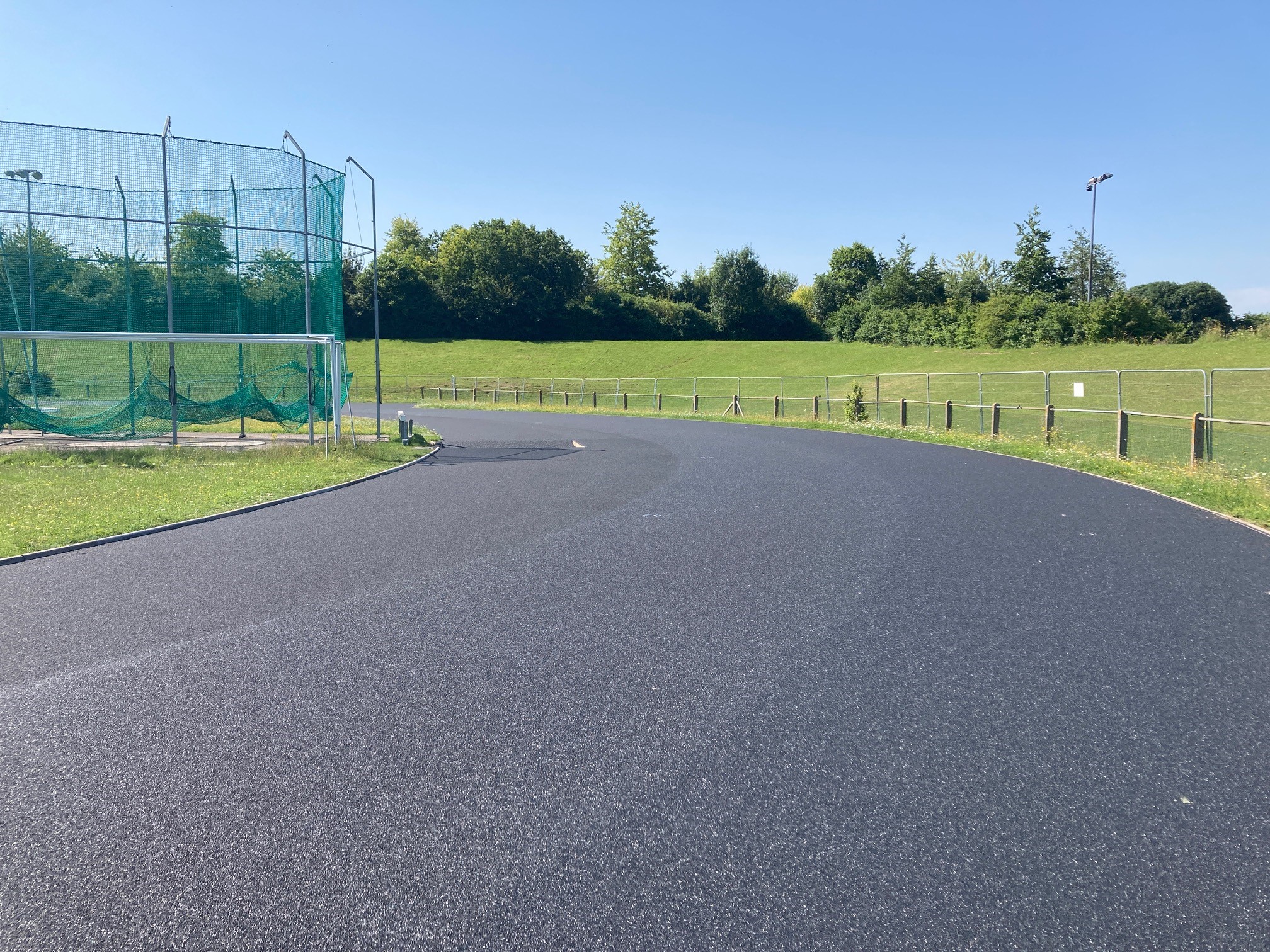 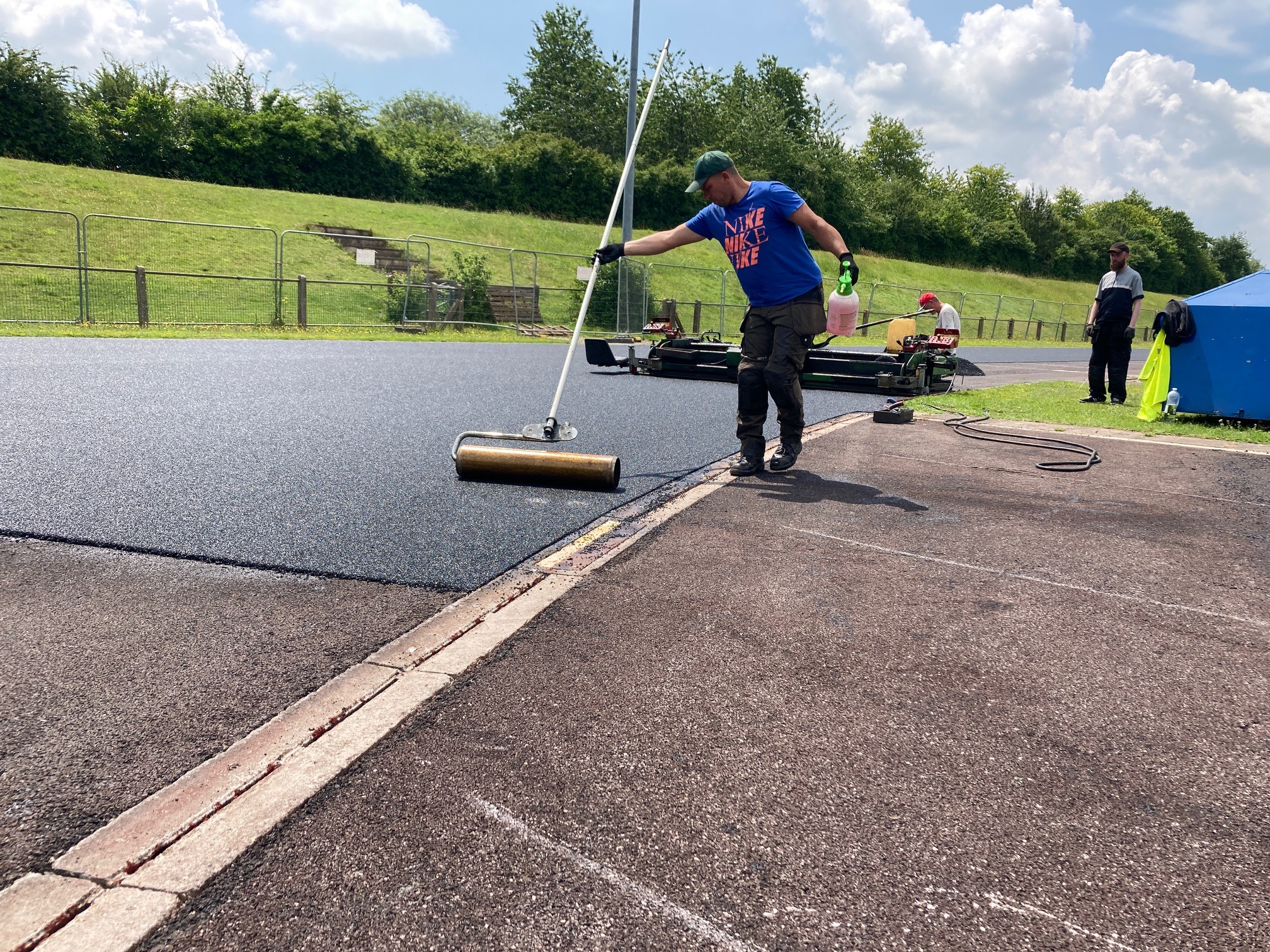 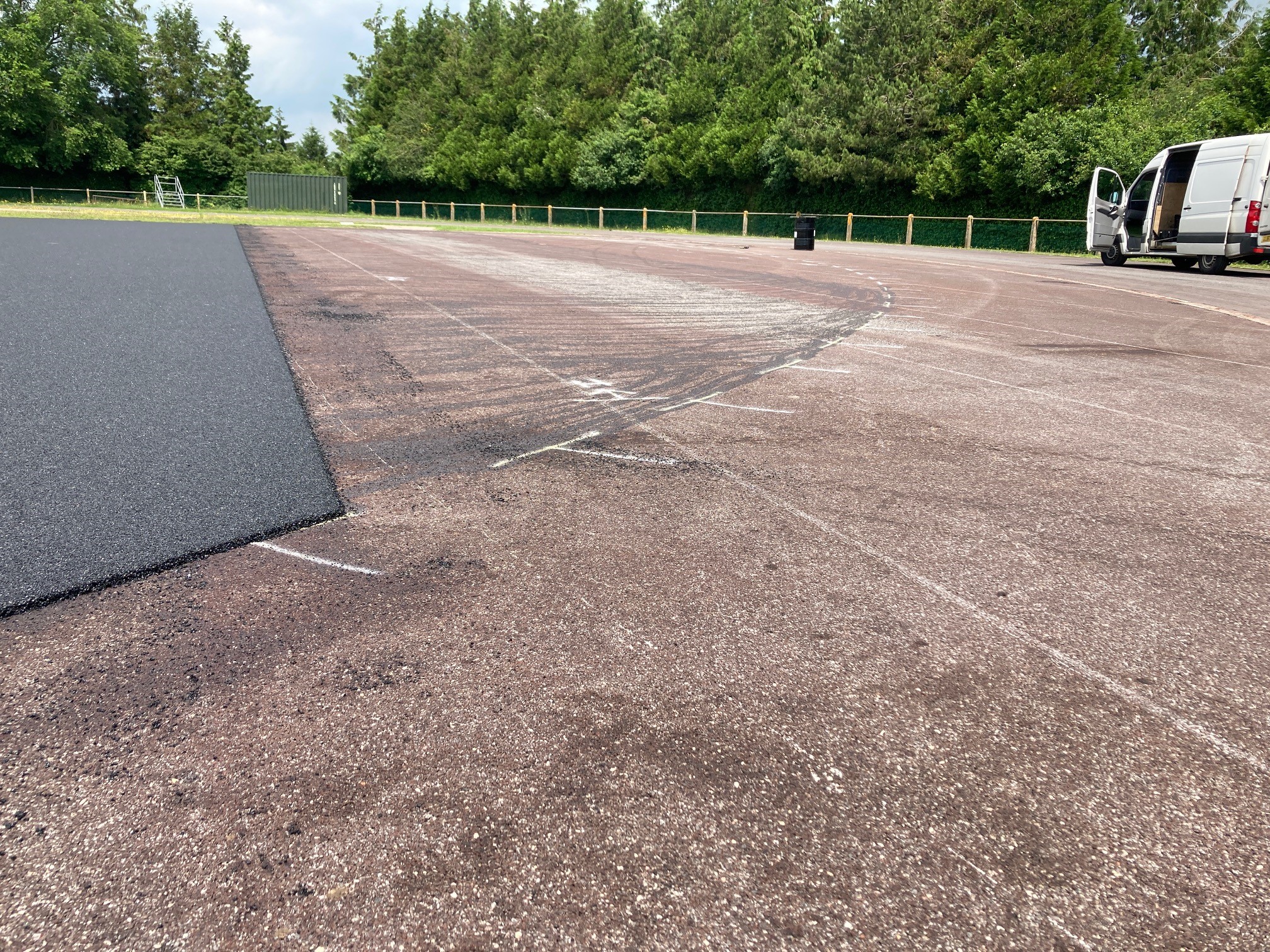 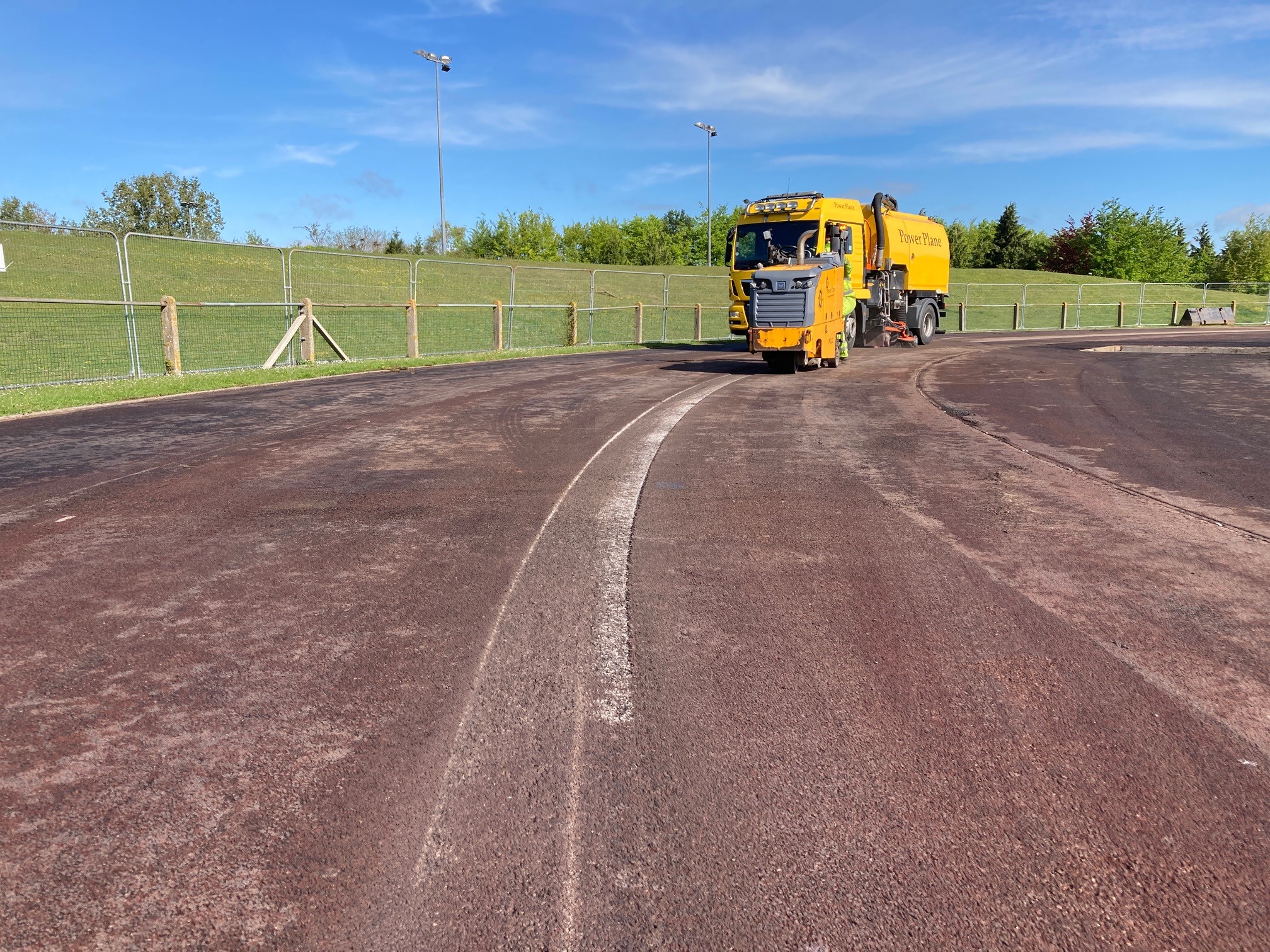 More from our news 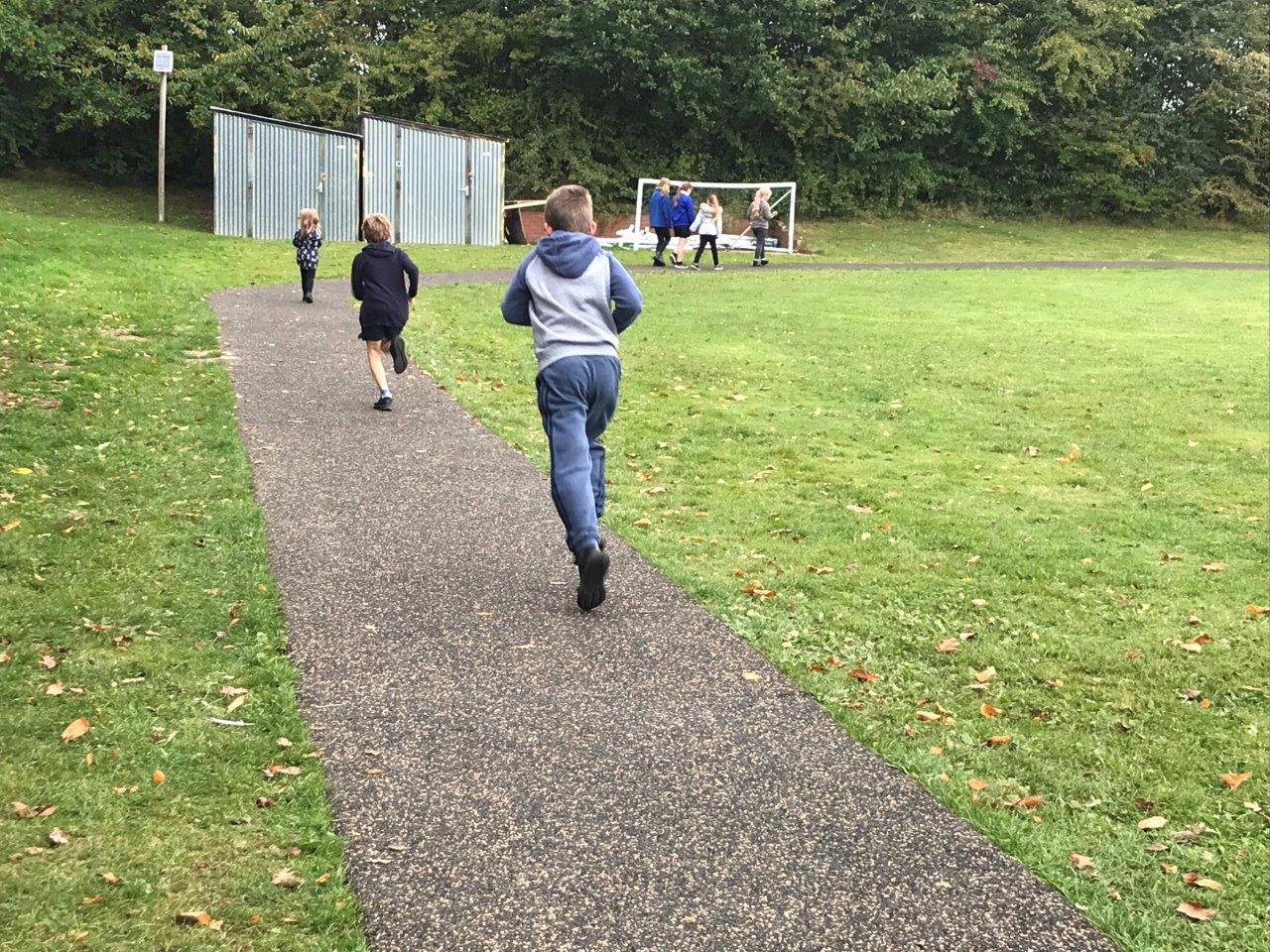 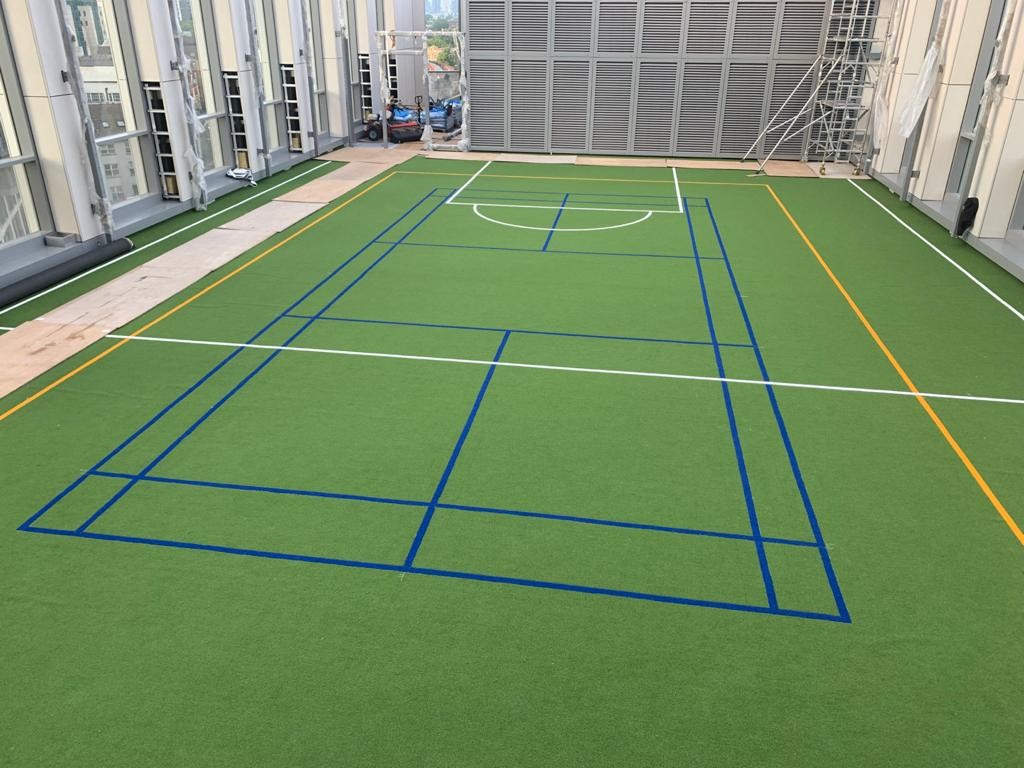 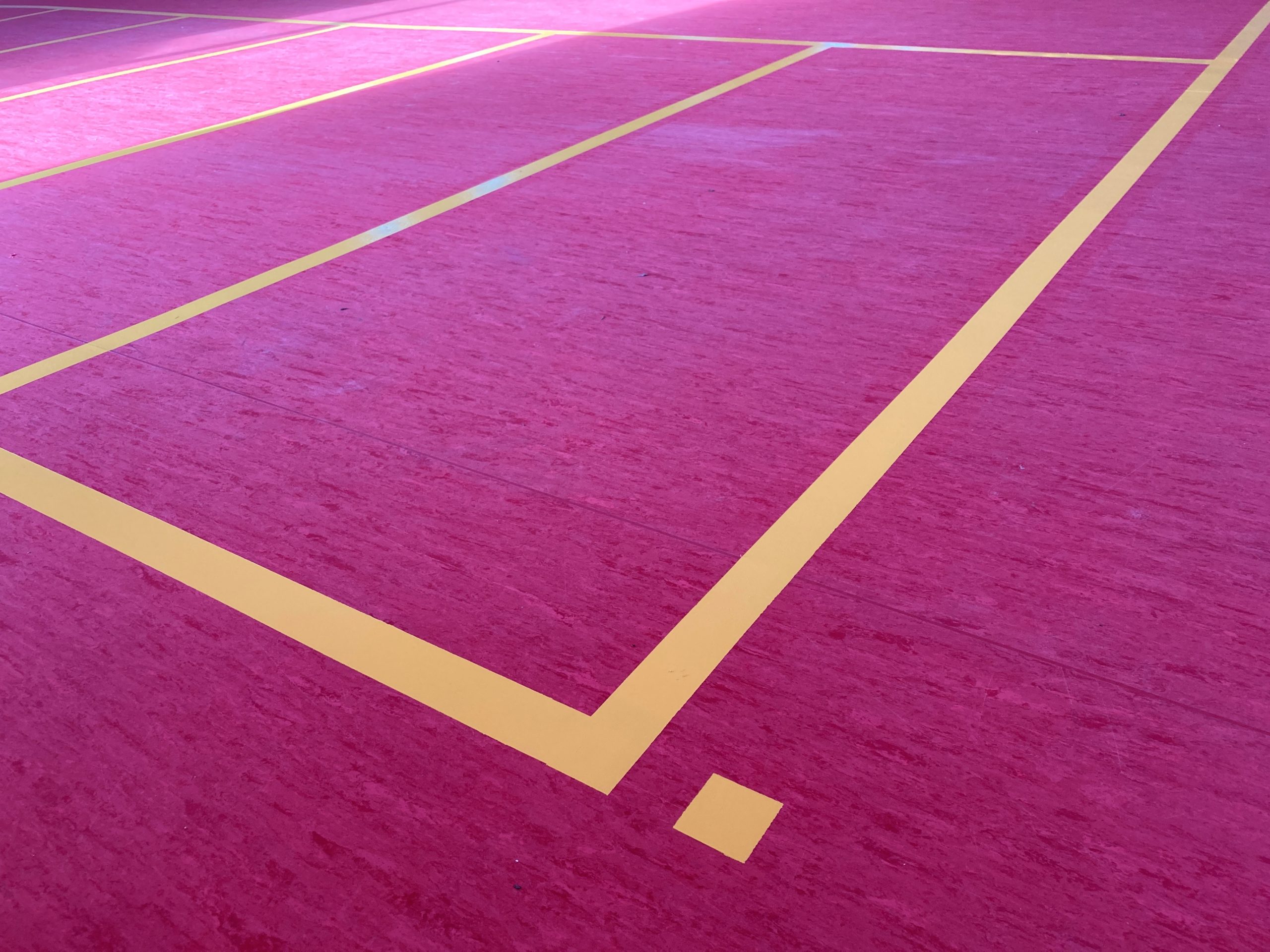